A tartan is always associated with Scottish Heritage because, in ancient times, the Highland Clans of Scotland used to wear a woven cloth usually with colored stripes. This tartan cloth, in general, represented their cultural heritage and the people of Scotland preserved this highland dress as the remains of their ancestors. From there on the idea of wearing tartan became popular and tartan with various colors and patterns appeared in the market that represented different clans. When we talk about the clan tartan history then, Sir, Walter Scott was the person who came up with the idea of wearing a tartan.

At the end of 18-century, weavers were encouraged to produce the tartan on a large scale. The name of William Wilson & Sons from Bannockburn still remembered because they came up with the idea of naming the tartan because they were manufactured with different colors and patterns. The basic purpose of naming the tartan was from a sales point of you because every tartan was completely different from the other. After that time, tartan became popular in every part of Scotland. Different tartans were adopted by the people because of their personal liking and from there on it became their cultural representation. Every tartan represented specific family, town, district, and event. A Tartan earns official status only when it is approved by the legislature of the state or the governing body.

Wearing of kilt became compulsory for Highland regiments as it became their uniform. The first color chosen was Black watch and after that, the addition of red and white stripes was made by the government. The collection of Clan tartan started because it was the only way to preserve the Scottish culture and the credit goes to Sir Walter Scott. After that, Sir Walter Scott made it compulsory to wear a full tartan dress in order to attend any function or event.  The people picked up various tartans based on personal liking and got them weaved at the mill. The name of Queen Victoria also needs great appreciation because due to her great liking for the kilts, she added white color to the base of tartan so that it may look womanly. Today this traditional garment is worn by people with different innovations and styles.

Most people have a misconception in their mind and they think that that tartan represents their ancestors but in actual, a tartan was selected at that time based on personal liking and from there on it got historical representation. Today there are hundreds of tartan available in the market with unique patterns and color schemes and you are at liberty to choose the one that you like the most for your special event. If you are interested in wearing a kilt then you can change its color and pattern to make it look unique. You can also make a kilt at home because its stitching is very simple and once you have made this pleated garment then you can wear it on various events and functions whether it a family dinner or your friend’s marriage. 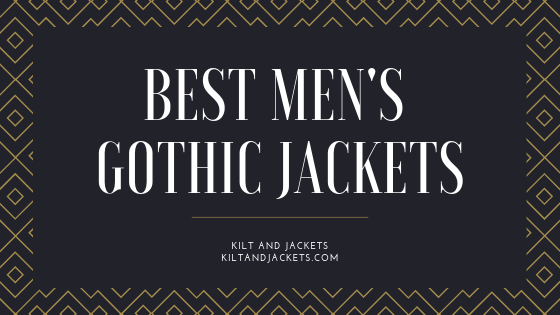 If you are looking for a perfect Men’s Gothic Jackets according to your physical appearance and size, then you... read more

Leather Kilts When we talk about modern kilts then how can we forget leather kilts which are worn by both... read more 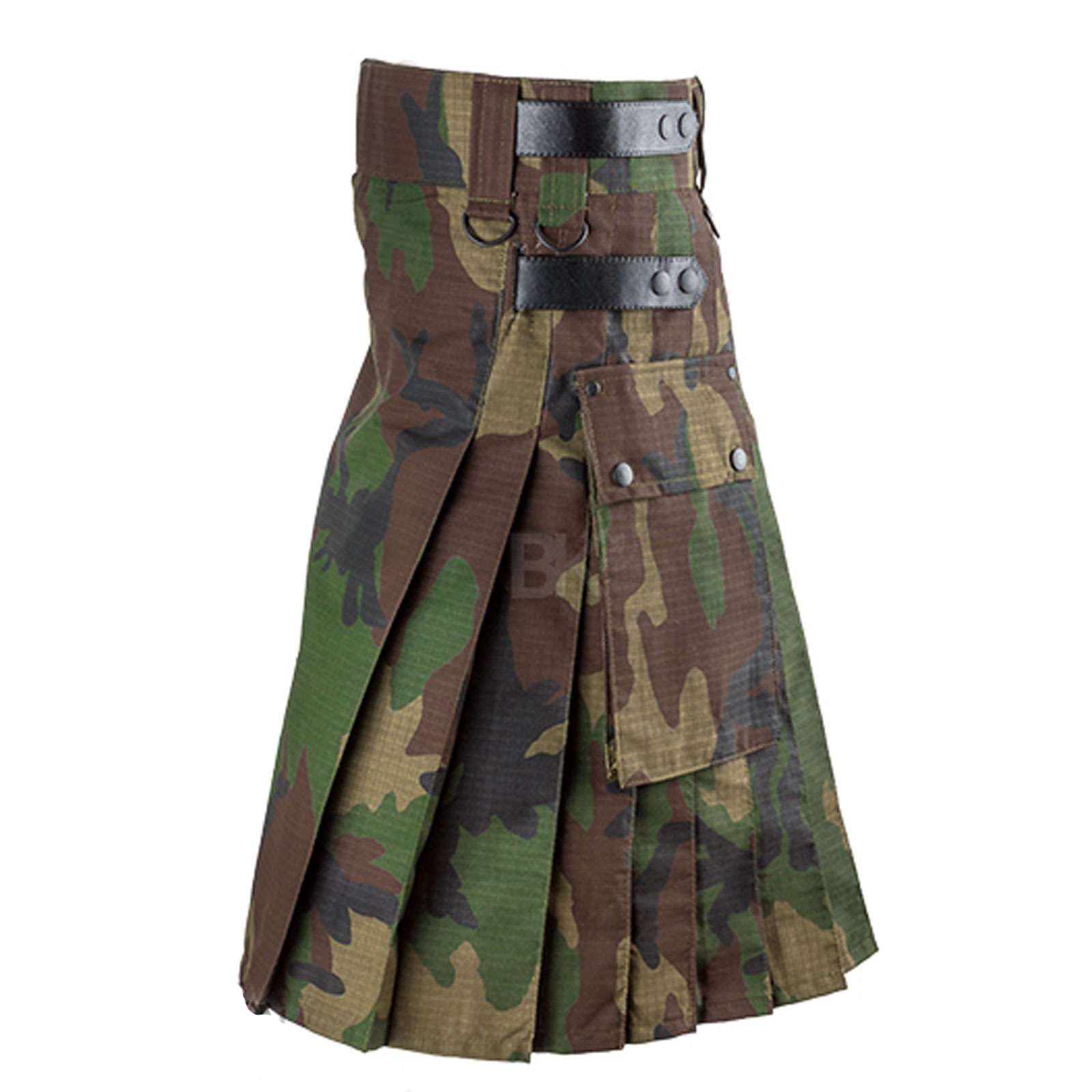 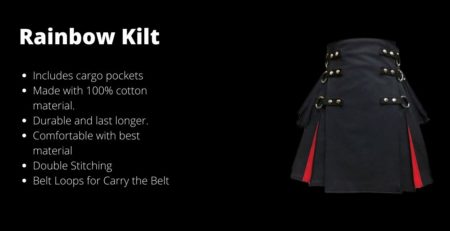 If you want to do some summer fun then you must go for the rainbow kilt because they are... read more

Tactical Kilt have a unique design as compared to other kilts along with their highly durable material from which... read more 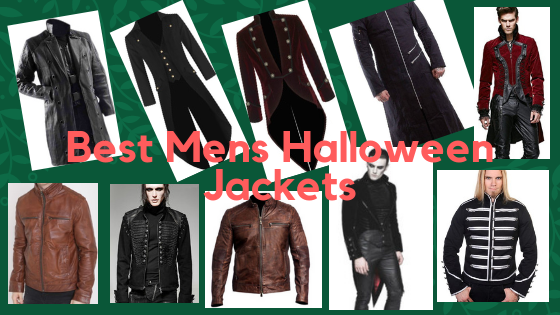 Consistently, Halloween by one means or another sneaks up on us like an Ghost in the night. Arranging your... read more

Kilt is a very famous traditional garment that originated in Scotland. Different varieties of fabrics are used to make kilts. In... read more

What is leather kilt? Best quality custom made kilt to shop for

The cultural heritage of Scotland is clearly evident from the Scottish kilts. There was a time when the people of Scotland... read more 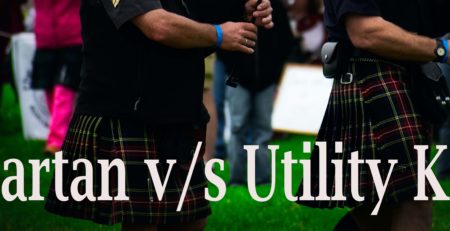 What is the difference between Tartan and Utility Kilt?

We write this article for some of our customer who are confused about tartan and utility kilt , so... read more

The 10 kilt and jackets that should be on your List

Everybody wants to look the best whether its hairstyle or clothing, in this article you are going to learn... read more

How to choose the best Utility Kilt for men